Flexport – is it actually that fluffy? 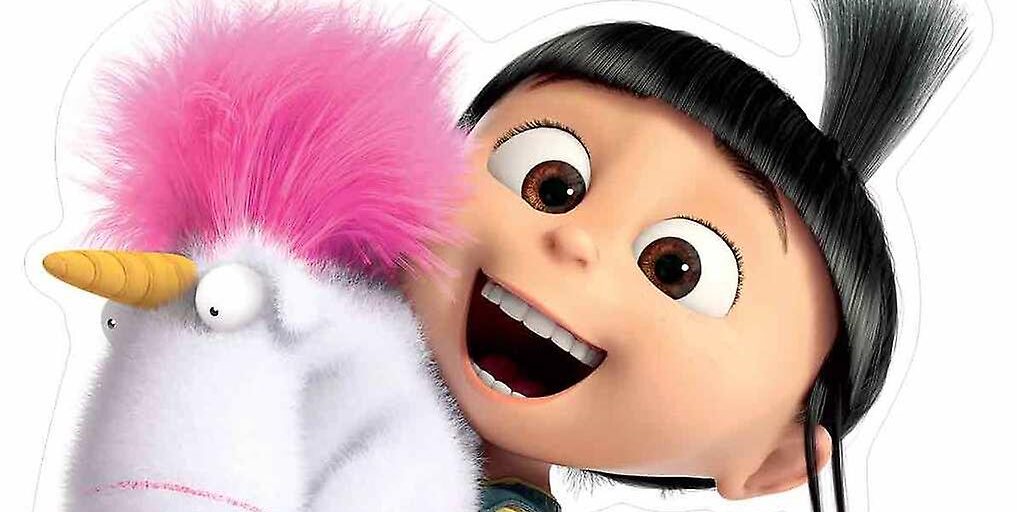 With its latest funding round, Flexport officially entered the unicorn territory and, according to Agnes from Despicable Me, just became “so fluffy” – an opinion shared by many industry insiders.

The lead investor, Softbank, may have been grabbing headlines for its Saudi connections and annoying other Venture Capitalists by disrupting their own industry, but they have the ability to generate returns.

So what is it they see that many industry professionals don’t? In short: They see the potential for a new business model (as also argued by Nick Chubb in his Inmarsat comparison).

In most industries, gaining market share and building scale is critical to long term success, and Ryan (Flexport’s CEO) said he was now in a position to lose money on individual contracts in order to do so. Ironically, many would argue that the industry at large is used to that model…

If we look at e.g. the automotive industry, Tesla were in a similar position. In 2017 it was the hottest brand on the market, even though it delivered just shy of 100.000 vehicles that year globally – out of over 90 million global market. Tesla was briefly valued higher than BMW, and have remained in the top 10 most valuable automotive companies. In terms of number of cars Tesla is insignificant. In terms of changing the market, it has been the catalyst.

Flexport can probably been seen in the same light as investors buy into the Tesla-like story. Flexport didn’t invent “digital logistics”, nor did Tesla invent the electric car, but both have managed to convince the right people, and customers, to get onboard.

Flexport’s numbers are not directly available to the public but at a USD 3.2B and USD 441M turnover, they are valued at a +7x multiple to sales. This is not an ideal measure, but one that is often used for start ups due to the lack of a “track record”.

Every player in the industry obviously has its own unique story and context, however, as of mid July 2019, there are only a few companies that trade above 1x of sales.

Maersk trades at 0,83x, and furthermore 7,68x to EBITDA but below the book value (0,85 compared to the industry average of 1x). It is far from alone as Hapag Lloyd, Wan Hai, XPO, Nippon Express and many others trade at multiples even lower.

However, even the highest multiples seen, such as DP World (2,28x) and Expeditors (1,53x) cannot compare to the software industry, where there are a few (public) companies that specialise in supporting the transportation and logistics space.

In that light, Flexport have from a “trading multiple”-perspective managed to squeeze in between the traditional players and the software companies – which is very much in line with the sales pitch all along.

The multiples have their limitations, but nevertheless signal that investors see Flexport as something different to the incumbents – and I can understand where they are coming from – but of course, only time will tell if they are actually right or not.

The 45x to sales for WiseTech is another story altogether…