Will e-scooters change micro-mobility as we know it? 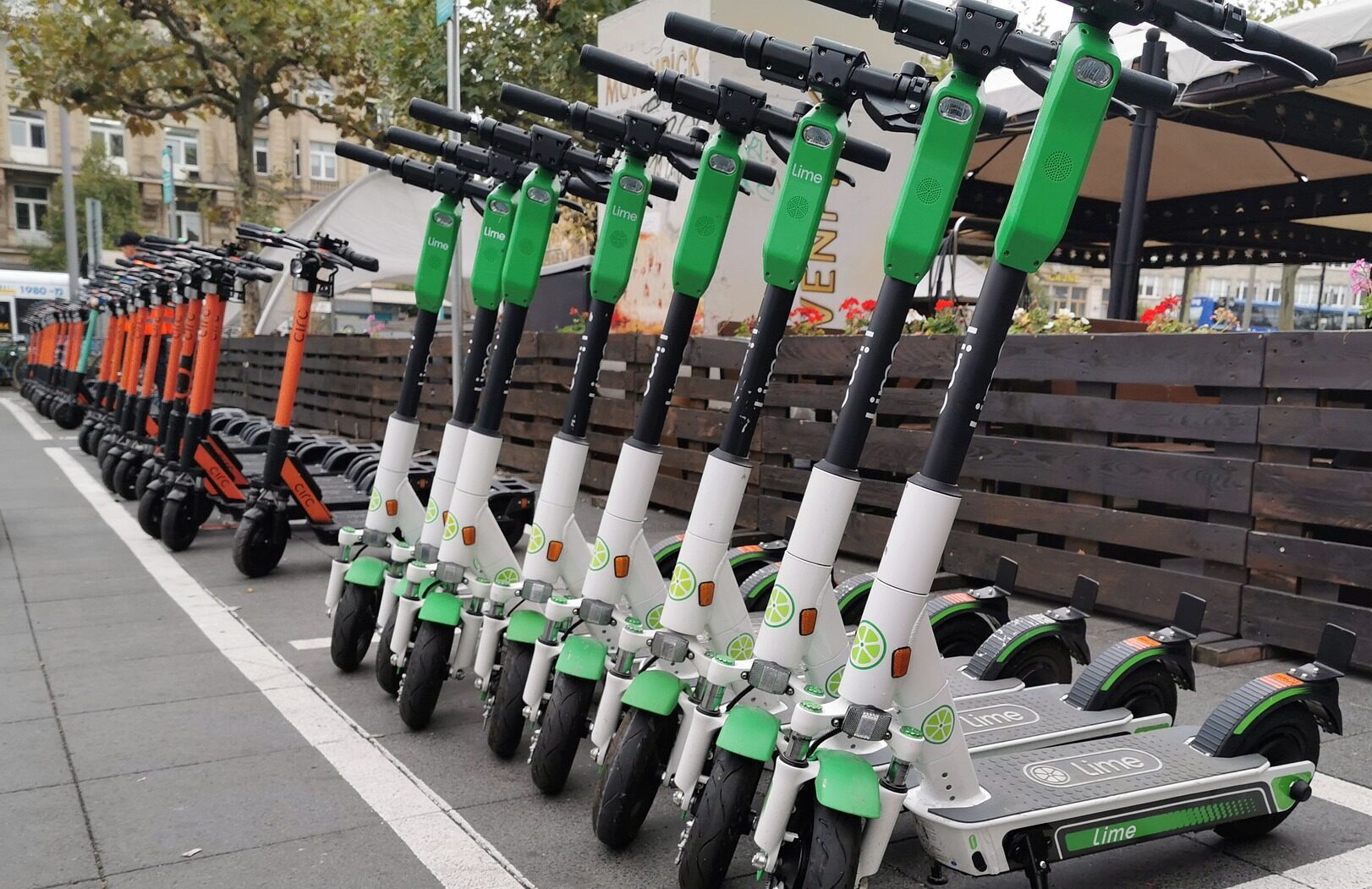 I love gadgets, and spend a disproportionate amount of time and money on acquiring new ones, so when the e-scooters I have been arguing with my financial conscience over when to get and try one out.

Six months ago I gave into myself and bought the Ninebot by Segway KickScooter ES1 for around USD 500.

So will they revolutionise how we think about micro-mobility? Is all the hype true, will startups such as Voi and Lime become unicorns? Will companies such as Wolt or Doorhub have a new effective vehicle for micro-distance delivery services?

In the US, 38.5 million trips were made in 2018, so there are clearly people who see something in it. I have now used mine for six months and made about 40-50 trips, but I am less convinced than those numbers would indicate.

There are clear benefits to having it, and it is (mostly) fun to use. However, there are some drawbacks that mean that it just can’t beat the good old, tested bicycle (which has a god-like status in Denmark).

The main one has to be range. I did not get mine with an additional battery, but it has a real-life range of about 10km. I am fairly heavy, so it can undoubtedly go further with both an additional battery as well as for a smaller person. You can manually assist, but that requires a lot of effort, so it means the sweet spot is a 3-5km trip. On a bike, that range goes up too…well, whatever tickles your fancy – and you can “charge” while in motion.

Furthermore, it is one of the most unsafe modes of transport as most studies will show, and I can only support that. I just don’t feel as safe on an e-scooter as on a bike. Of course, this could be good, because I pay more attention.

Handling is more difficult than on a bike – unless you are going straight. It did get a firmware upgrade, and that really improved breaking, which had otherwise been really ‘jerky’. I would still not recommend taking one of your hands of the handles without being absolutely certain what is ahead…which essentially means you are breaking the law because you won’t be “signalling” when you turn.

The wheels are relatively small and handle bumps reasonably well – better than a skateboard, but nowhere near how a bike handles it (they don’t run flat though).

Weather also plays an important part. Wet roads are not good – and if you live in Denmark, then that really put a limit on how often you can use it. Basically, the 6 months that have just passed.

On the plus side, if you don’t know how to ride a bike, the e-scooter is far easier to learn. It can more easily be combined with public transport as it is easily folded, albeit an annoying size and weight. In that respect, it is better than a bike.

Speed-wise it is OK. In Denmark, it is limited to 20km/h which is decent enough. Of course, you can easily go faster on a bike, but that also means you need to work harder, which you may want in some cases, and if you are wearing a suit, then definitely not.

For delivery services, e-scooters just aren’t an option. Too low range means a constant need for recharging it handles worse than a bike and isn’t good in wet or snowy conditions.

For personal mobility, it does offer benefits. It is fun to ride, quick and can get you where you need to without breaking a sweat (in a suit). But the longer rides are boring and actually more stressful to ride than a bike. You are far more focused on the road and small bumps that on a bike, just don’t mean anything.

A bike is better for the environment, you get a lot less “annoyed stares” from people, and is better for your health. However, for now, the e-scooters do deliver fun, are more accessible than a Segway. They are just very impractical for some of the core tasks that are required if you are going to disrupt personal mobility.