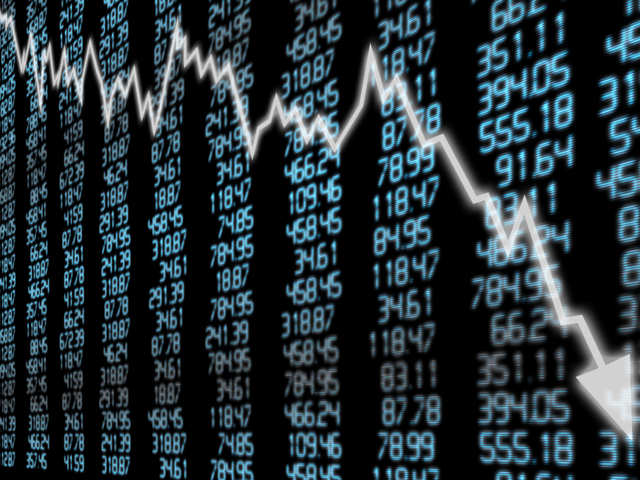 FreightTech has seen a continuous rise over the last 18-24 months beyond what others, e.g. FinTech, have experienced. The front runners have been Flexport (although more forwarder than a pure technology company) and WiseTech.

I have discussed their valuations more in-depth previously, however, with the outbreak of the coronavirus, especially the latter has taken a serious hit (Flexport is not a publicly-traded company, so any change to their valuation will only be seen in a funding round or sale).

The ups and downs of WiseTech

As can be seen from the below 12-month graph, the share price is now back to the level 12 months ago, having doubled in between.

At its peak, investors were willing to pay 3-5x for WiseTech compared to e.g. Microsoft. Since then two main events have happened.

Firstly, WiseTech came under attack from the short seller J Capital claiming its turnover and organic growth rates were overstated. To the short seller, it matters less whether this is true or not, as long as the share price drops. And it did.

Secondly, WiseTech recently announced a drop in forecasted earnings as a result of the coronavirus. This led to yet another significant drop, effectively halving the value of the company in 6 months.

Is it just WiseTech?

So is this the dawn of a new era of Freight Tech, or is it more a question of the markets adjusting their valuation of WiseTech?

To me, it is more a case of the latter. The multiples WiseTech were trading at were simply second to none globally, and therefore likely to come down at some point. Nothing that good lasts forever.

The coronavirus-induced adjustment has shown the investors that WiseTech is not immune to changes in volume growths in the industry it serves. Actually the reverse. WiseTech has proven to be far more impacted by them than most investors would expect a software company to be, driven by a pricing structure being less subscription- and license-based and more volume-driven than what a “normal” software company has.

Furthermore, with the increases WiseTech has experienced, some investors are bound to be taking home some of the profits as soon as some uncertainty hits.

Lastly, Descartes has during the same six month period actually increased by 10%, and although their biggest competitor BluJay Solutions isn’t publicly listed either, there is nothing to indicate the same type of drop either.

None of this means that WiseTech is not a good company, but rather that the valuation of it has perhaps started to hit a more sustainable level, which at the end of the day actually makes life easier on the inside, even if it did mess up the employee option program…