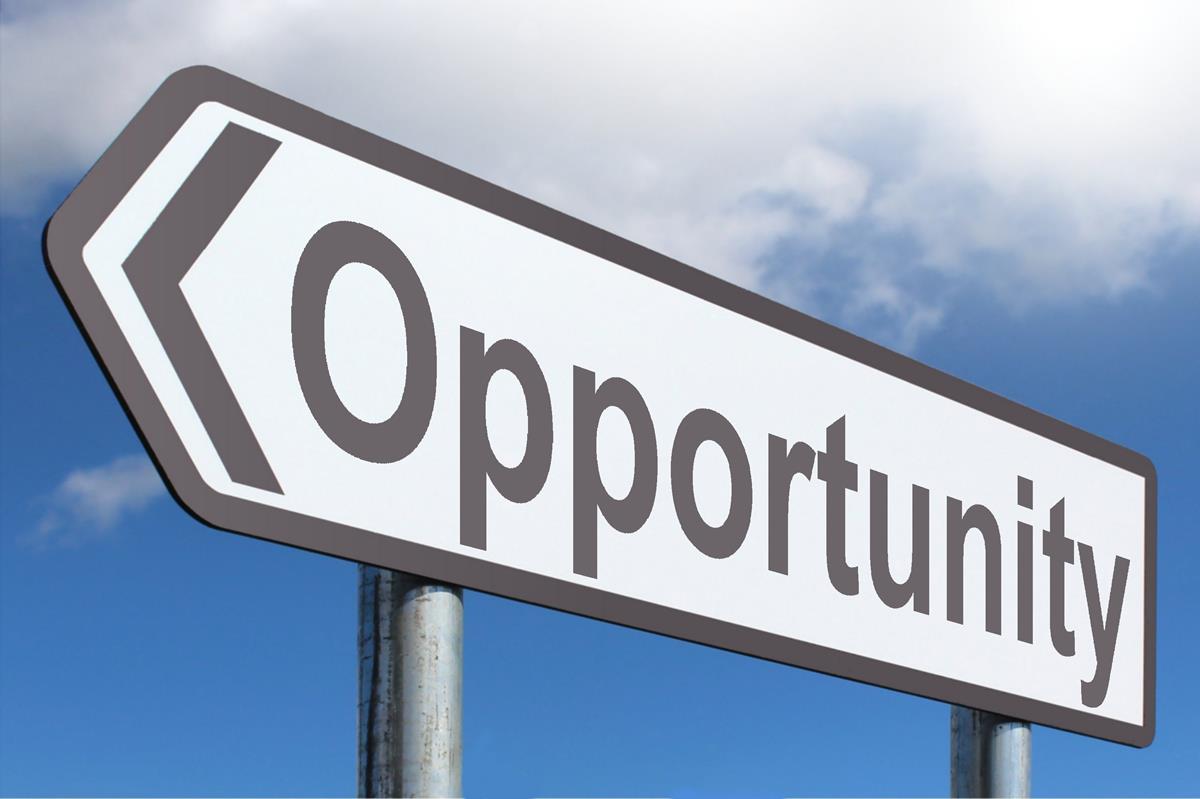 Shipping (and logistics in general) has not been used to Venture Capitalist backed investments. There has been a lot of tax based investments in vessels, containers and other “hard assets”, but these have all been low risk.

For “normal” investors every investment is expected to perform. Not all of them at the same level, some will go down, others up, so you hit a 7-8% return.

For a VC it is different. They will normally target a 30% return on their portfolio, and in order to achieve this, they take high risk investments – and many of them. This means they know that most of them will fail entirely, but those that don’t, really hit it big.

The advantage of this is that you can test out ideas and business models that are not possible by incumbents. Incumbents have existing customer relationships to protect, shareholder expectations as well as those of the employees that make it difficult.

So when a VC looks at opportunities they obviously consider the individual opportunity in its own right. Is the CEO any good? The management team? The idea? Is it an attractive market they are entering? what does competition look like?

Finally they look at their own position. Do they need to diversify, is there synergies with existing investments etc.

If we take ocean shipping it has (almost) everything a VC could ask for. The “market” is huge, it is fragmented and the basic service delivery of the core product is simply put, poor.

Using Maersk as an example, as they are the only ones that, to my knowledge, are bold enough to share actual performance data (at least for 2018), “Arrive as Expected (+1 day)” was at at 56.8%. This basically means every second container does not arrive on time.

If you add the complexity and “waste” built into the paper trails, this just spells “opportunity” to a VC. High risk – but also potentially high reward.

We are currently looking at an industry that is transforming, and we are at the start of it. Flexport, FreightHub, FreightOS, Xeneta etc. Who knows who will be there in 10 years from now?

Netflix started in 1997, but who remembers VidAngel, OnLive or SeeSo (NBC backed)? Blockbuster only filed for bankruptcy in 2012 – 15 years later. In hindsight it was a “perfect” journey for Netflix. In reality a lot less so. The industry definitely had no clue five years into it, as Blockbusters’ historic highest share price came in February 2002.

Logistics is a far more complex beast. Almost by definition it is international (and all the geo-politics that go with that) and it is an industry that supports (almost) all other industries, each with their own complexity. It isn’t a surprise that as an industry we are behind others. Anything else wouldn’t make sense.