Kontainers in the media and new logo revealed 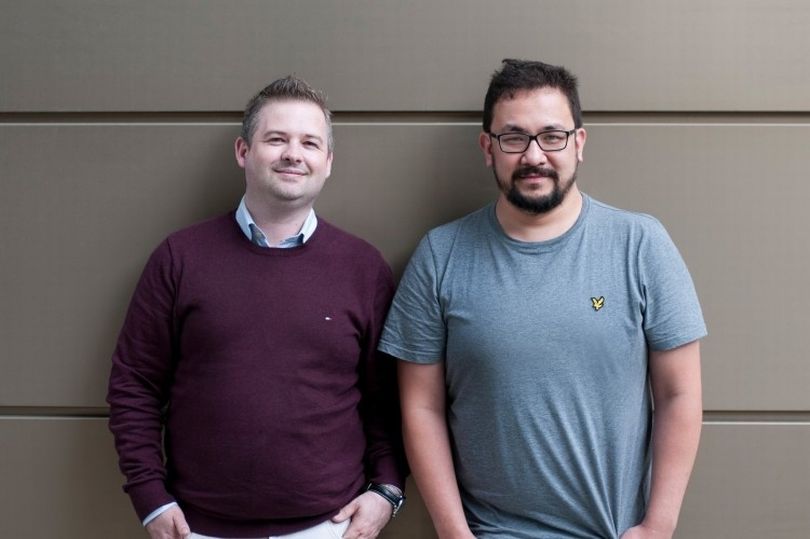 The new logo for Kontainers has been revealed, as the media have been commenting on the acquisition.

The coverage has ranged from the usual industry sources as well as the more general media, such as The Chronicle Live. Most have been using the press release sent out, but also a few perspectives worth repeating:

Our friends at Kontainers with a nice exit, the original 1 million private seed turns out on a sell of 6-12 mio to Descartes. Also confirming the trend for more consolidation in the space and combined offering of rate management and online sales solutions: https://www.nasdaq.com/press-release/descartes-acquires-kontainers-2020-06-11

And this one from Bdaily News:

Businesses with capital and strategic visions are starting to move to future-proof themselves against the potential challenges faced by the industry, and the difficulties many experienced during lockdown highlighted the importance of seamless logistics in keeping companies functioning.