Hapag Lloyd comes back down again 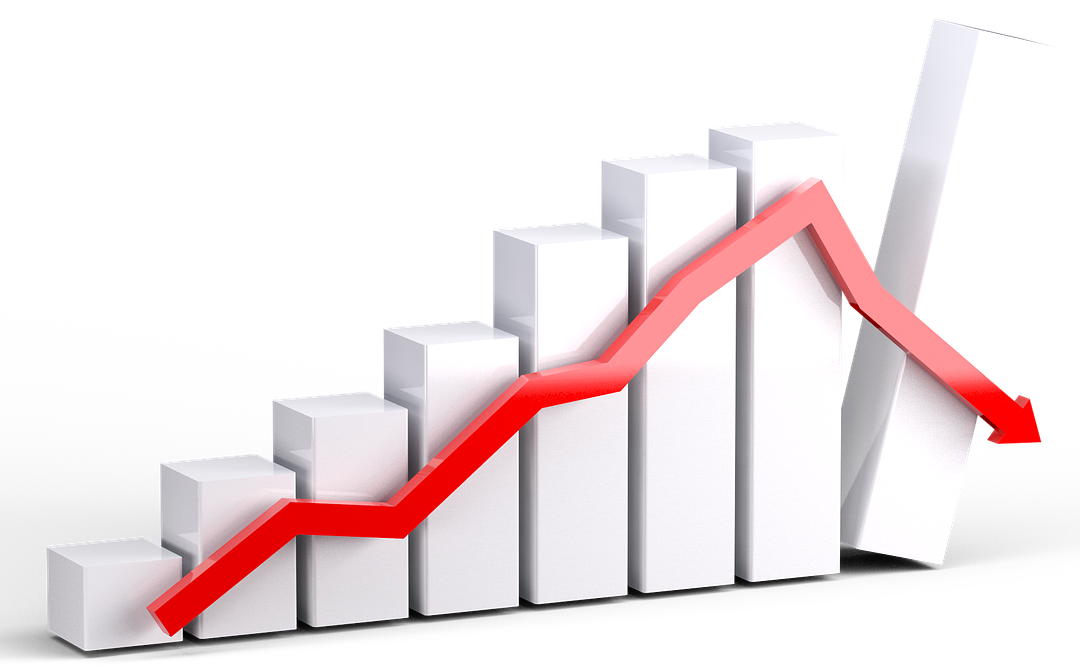 …and just as quickly as the valuation went up, the valuation has come back down again. Hapag Lloyd hit its peak on the 15th of May at EUR 187 and in two weeks since dropped to EUR 75, which has led to all sorts of speculations and likely investigations.

This also means that Hapag Lloyd has hit the same level as the start of the year, which goes for most other players, including Cargowise and DSV (as well as most indices).

A notable exception is Descartes that has hit an all-time high, and Maersk, which is trading 25-30% below its start of the year value, despite an increase of 40% over the last two months.