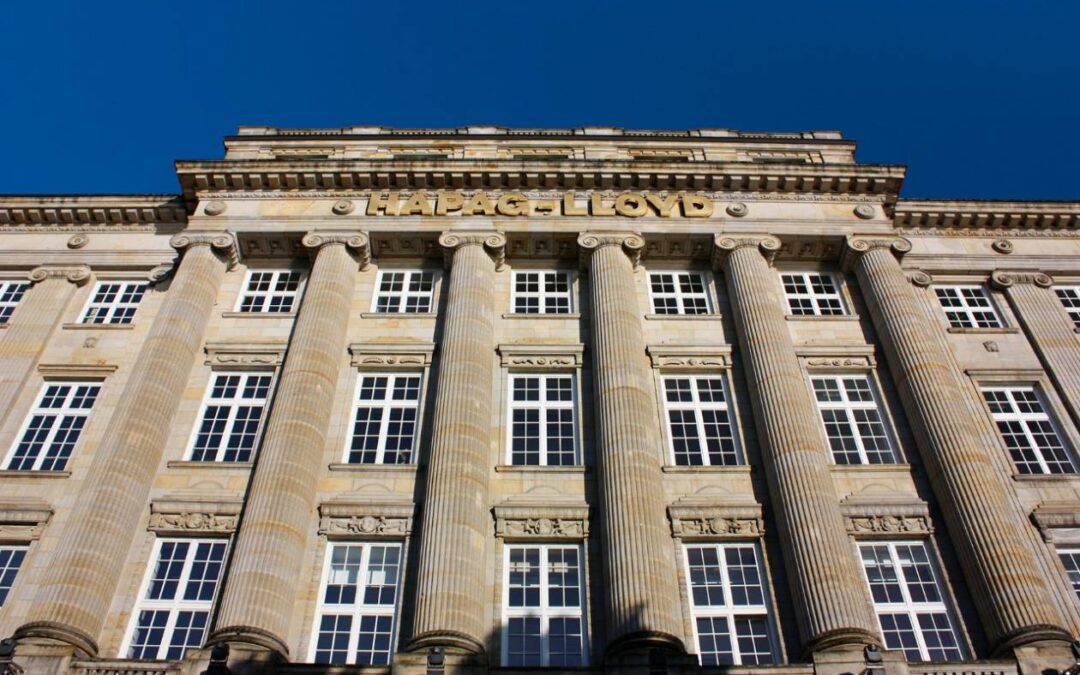 When I looked at how logistics companies were be valued by the investors 9 months ago we had no idea what was abou to hit the world. Of the companies I looked at, Maersk was the most valuable at USD 23,7B followed by K+N at USD 17,4B and DSV at USD 17,0B.

Since then basically everything possible has happened, which has also changed the picture significantly, and accelerated some of the movements that were already happening.

Unsurprisingly, most companies have experienced a drop of 10-20% (about 5%-points due to USD appreciating and being used as the denominating currency), but there are a few that have gone against the trend. This especially goes for Hapag Lloyd, which on the basis of some impressive quarterly results, is now the most valuable shipping line in the world at USD 24,9B. +220% compared to nine months ago!

DSV has gone up by 37% and is now the 2nd most valuable at USD 23,4 and becomes more valuable than K+N that maintained its value at just over USD 17B, as well as local “rivals”, Maersk, that dropped to USD 20,3B.

DP World also increased its value, some of it due to a delisting being announced in February, and continues to maintain higher multiples than carriers or 3PLs, and unsurprisingly so do the largest software players, WiseTech and Descartes, although their share prices have gone in complete opposite directions. WiseTech has dropped by 50% and Descartes increased by 50%, meaning they are more or less even valued at USD 3,8B and USD 3,6B.